The ASUS PRIME Z690-P motherboard supports Intel’s 12th generation processors and has four PCIe 4.0 M.2 slots, features PCIe 5.0, super fast 2.5Gb LAN and a whole host of other features that make this board ideal for virtually any scenario. 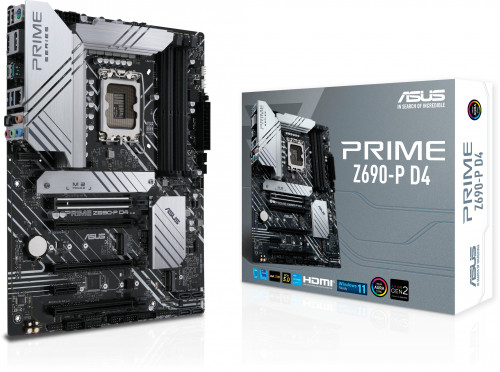 Prime Z690 series is built to handle the additional cores and increased bandwidth of 12th Generation Intel processors. ASUS Z690 motherboards provide all the fundamentals to boost daily productivity, so your system will be ready for action with stable power, intuitive cooling and flexible transfer options.

Prime Z690-P D4 offers a total of three M.2 slots that support data-transfer speeds of up to 64 Gbps via PCIe 4.0, enabling quicker boot-up and app load times with OS or application drives. 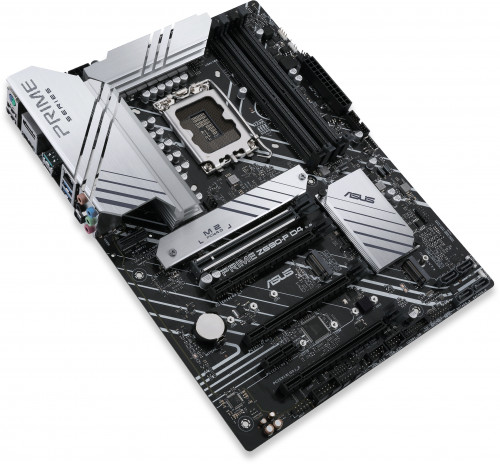 I bought 2 noctua fans. They are delivered in very short time and exactly as advertised. Thanks alot. Since I sellected cheapest delivery methods, I was expecting to get product in about 2 weeks. But I got notification from Quiet PC as soon as I gave shopping order. And products arrived in 5 days. I advice Quiet PC to every one.
(Review via Trustpilot)